Anyone who has gone on the job hunt will know: many positions in today’s professional world require a college degree. In addition to getting your foot in the door, having those extra credentials also means higher pay. While online courses and degrees were often dismissed as “inauthentic” years ago, that no longer seems to be the case. An increasing number of students are turning to these digital classrooms in order to get an education, and why not?

They are certainly more convenient than the traditional route. Millions of students now enjoy learning from the comfort of their own homes. Universities have also started offering online programs alongside their normal in-person fare. These courses are only getting more and more popular, and all it takes is a quick search online to get started.

Beyond the ability to simply log into class, there are other reasons to consider an online degree. Those who have not attended college because of the cost or time investment should pay attention. In many cases, taking the online route can save both time and money. On top of that, a good number of employers care more about the fact that you have a degree at all, and not where it came from.

An Introduction to Online Courses

As more goods and services have taken to web-based models, education has quickly adapted in recent years. There are more opportunities than ever to get an online degree, which is probably why there were almost seven million higher education students online in 2018. This is before the pandemic as well, so that number has only skyrocketed since then.

All you need to get started is access to a computer and a way to get online. That means you can log into class from just about anywhere with an internet connection. If you don’t have a PC of your own, using one at a local library should be sufficient. Another option is signing up for a program that is attached to a physical campus, which will allow you access to the school’s computer labs.

It isn’t all zoom sessions and video chats either. In most cases, there will be online forums where you can collaborate with other students or teachers. Many colleges also have web portals to streamline all aspects of the class, like submitting homework or viewing your grades.

How Long Does It Take?

If you were wondering how long it normally takes to complete an online degree, the answer actually depends. Different schools have different requirements, including for the number of classes you need to finish. In fact, an institution might even have both normal and accelerated degrees.

The total length will also depend on the kind of degree you are shooting for. An associate’s degree will be the shortest, while a bachelor’s or a graduate degree will take much longer than that. In addition to that, these times will also vary depending on what school you attend. One program might have you wrapping up a bachelor’s in three years, but another school will have you taking classes for four.

Some people choose an online degree program because they want to get a degree as quickly as they can. Many online colleges have accelerated programs that cut down the amount of time necessary to finish. They accomplish this by being faster paced, and also meet more often than normal courses. By doing this, they cut down on the total amount of time spent per class. Where a normal semester will be about 15 weeks, an accelerated class might be half that.

There are a large number of schools that offer these programs. For example, Trine University in Indiana has accelerated classes that last only six to eight weeks. Other places like Arizona State University have accelerated semesters that are exactly half of their normal ones. This lets students take them alongside regular classes to maximize their time spent. The end result? Not having to spend a full four years or more to get a degree before heading back into the workforce. Institutions like Mercy College or California Baptist University even have bachelor’s programs that only take 12 to 16 months.

From day one, many people have wondered if getting an online degree was legitimate. After all, attending a top school is still seen by some employers as a big plus. As an example, DeVry University has been the subject of several lawsuits since they began online degrees in the late 90s. If you are worried about that kind of legitimacy, many of the nation’s best institutions now offer online degrees.

With how popular online courses are now, some of America’s best universities have turned to distance learning. For example, the University of Buffalo is the largest public university in the state of New York, and they have been offering online bachelor’s degree programs since the 2010s. Other major schools that have followed suit are the University of Florida, Arizona State University, and Oregon State University.

Those are but a handful of the nation’s top schools who offer online degrees, with many more out there. All of them come with a particular reputation that may give you the edge in a job interview. Thanks to the internet, it’s more convenient than ever to attend a well-known university.

Getting an online degree saves money all around, and not only from tuition. Being able to attend school from anywhere means not having to shell out for travel expenses, or paying for your dorm room. You also won’t need some of the normal things an everyday college student requires, like backpacks, notebooks, and pens.

As for tuition itself, online degrees are normally cheaper than in-person learning. With the average cost of school rising every year, saving money where you can is more relevant than ever. Combined with the other savings mentioned above, an online degree could be accessible to someone who previously thought they couldn’t afford school.

Begin Your Higher Education Journey Today
With online degrees, it’s easier than ever to start on the road of higher education. They are truly a boon to people who might not have the time or the opportunity to go to a traditional university. It could be the thing you need to unlock better career opportunities and live a better life.

There is likely something out there for whatever you are looking for. You just have to put in the legwork and time to do the research. An online college degree is one search engine away from becoming your new reality, so begin your next journey today. 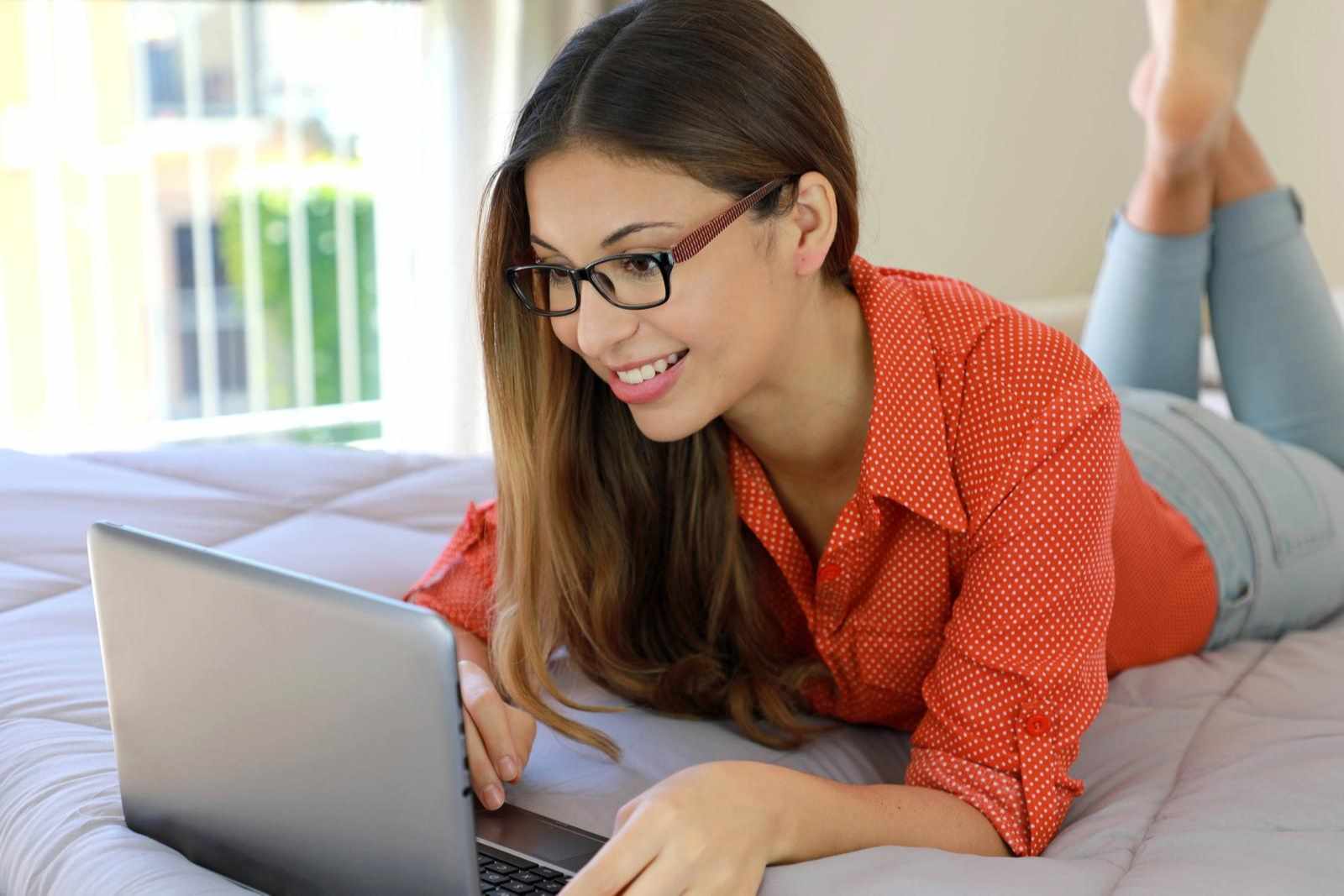