According to the numbers directly from the CDC, almost 35 million in the United States suffer from Type 2 diabetes. Not only that, but over twice that amount are at risk of the disease, and can be considered prediabetic. The dangerous thing about this is that there aren’t really huge red flags when diabetes first manifests. That’s why many people who have prediabetes have no idea that they are on a slippery slope.

Initial symptoms for diabetes are extremely mild. By the time they get serious enough to be noticed, someone could have been unknowingly living with it for a long time. It’s important to be able to recognize the warnings signs so that you can get the treatment you need. If you identify them early enough, you can even make changes to your lifestyle to avoid transitioning from prediabetes to Type 2 diabetes.

Here is a list of symptoms that you need to watch out for.

When your blood sugar levels are higher than normal, your kidneys won’t be able to filter it out. This causes you to urinate much more than usual, because that’s how the body disposes of the excess glucose. If you are going to the bathroom much more frequently, it may be an indicator of diabetes. In addition, when you pee more, you’ll also have a need to replenish those fluids, which leads into the next warning sign.

When your kidneys flush extra blood sugar out, it has to get all that water from somewhere. As a result, fluids from your tissues are pulled out to help with that process. This is one of the reasons why people with diabetes feel dehydrated. If you are constantly drinking water even if you feel like you’ve had enough, it could be an early warning for diabetes.

Because your body can’t properly break down glucose, it doesn’t get the energy that is supposed to accompany eating food. As a result, the sensation of hunger remains because the body “wants” more fuel to keep running. While diabetes is not the only root cause of this kind of behavior, it is one of the most common medical conditions that can lead to it. Most notably, a person will still feel hungry after consuming large quantities of food.

One of the effects that diabetes can have on the body is the narrowing of blood vessels. Excess amounts of blood sugar reduce the elasticity of vessels, which causes poor circulation. Of course, this might seem like something that you can’t easily diagnose at home, but there are several physical indicators that you should look out for.

If your cuts and scrapes aren’t healing as quickly as they used to, this could be because those areas aren’t getting enough oxygen and nutrients from your circulatory system. Cold hands and feet are another common symptom to look out for.

Nerve fibers are at risk when you have high blood glucose levels, especially in the hand and feet. There are several ways that this can physically manifest, including tingling or itchiness in those areas. Incidentally, dry skin can occur when you have poor circulation, which in turn can also cause an itching sensation.

This applies to anyone who sees an increase in yeast infections. Whether you have never had one before or not, you will want to speak with a medical professional if you see an uptick in yeast infection frequency. All that extra blood sugar is to blame here, which can combine with warm and damp areas of your body to wreak havoc. You may also have skin problems under your armpits or around your genitals, or any place on your body that is usually dark.

Because the symptoms are usually mild to begin with, you could be living with Type 2 Diabetes without realizing it. Many people are also not aware that these warning signs are associated with the disease at all. This is a big reason why it is estimated that around 25% of diabetic adults in the United States are not aware that they have it. Thankfully, more and more people are becoming informed on what they need to look out for.

One of the most important weapons you can wield against diabetes and many other diseases is knowledge. By knowing and understanding what to look out for, you can potentially catch diabetes before it becomes a bigger problem down the line. The internet has a plethora of resources for you to arm yourself with, and can prevent seemingly mild symptoms from growing into a fatal problem. 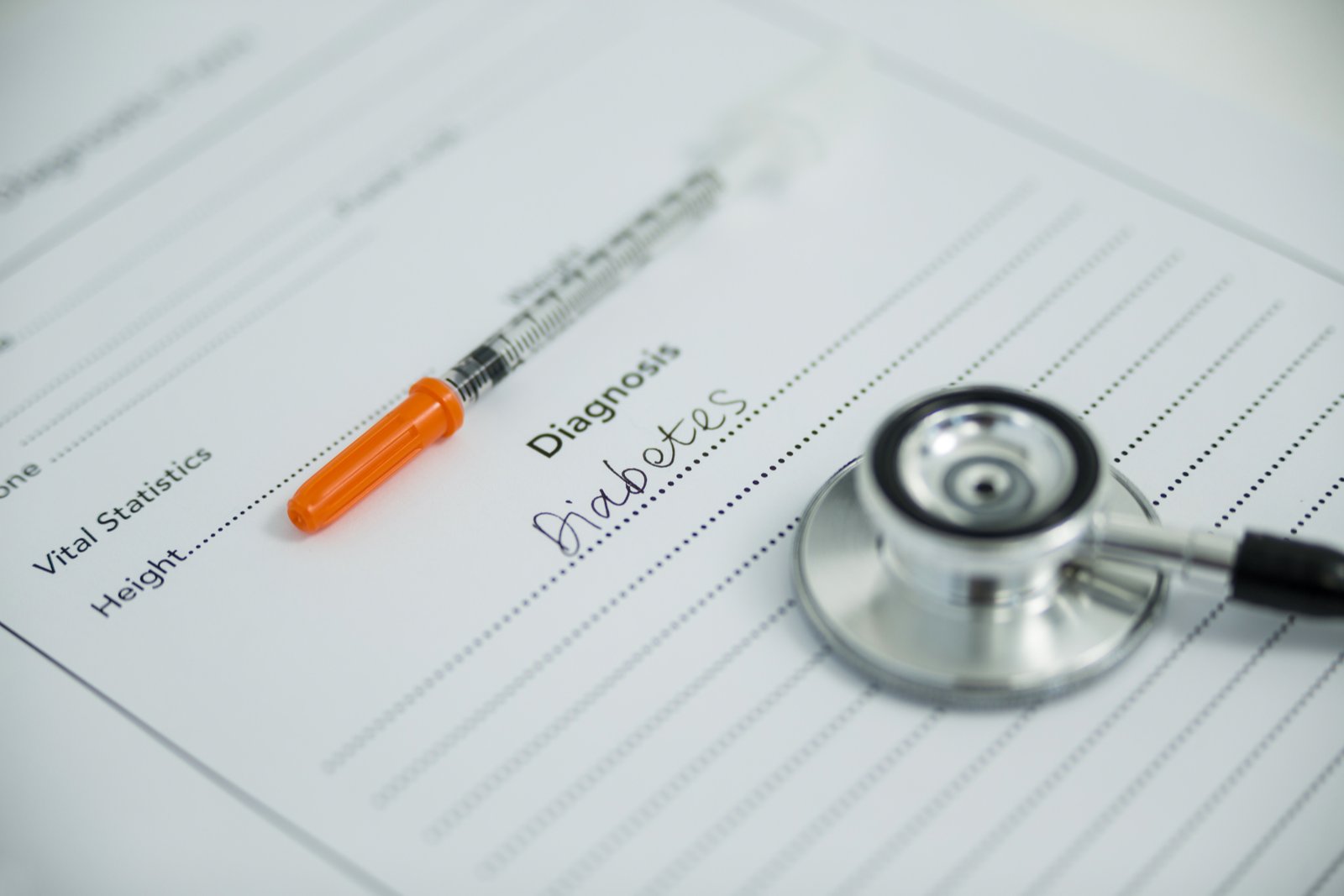