In today’s digital world, it’s becoming more and more important to protect ourselves online. That’s something a VPN (Virtual Private Network) can help with, even if you aren’t very tech savvy. For as little as $2 a month, you can not only protect yourself but also make some money along the way with a VPN.

What does A VPN Do?

Put simply, using a VPN is like putting a mask on your online identity. It accomplishes this by hiding your IP address and rerouting your data through secure networks. This way, you can remain anonymous while using the internet. This also allows you to make it look like you are using a device from anywhere in the world.

Reasons to Use a VPN

As you may already know, using public Wi-Fi can be very insecure. While it’s convenient to hop onto a network to check a few emails, you never know who might be tracking you. A VPN can mask your usage in these situations.

If a criminal is scanning all activity on a public access point, using a VPN will hide your usage from them. That means passwords, banking information, and any websites you visit will be hidden from prying eyes.

While your home internet is obviously much safer than blindly using a public hotspot, it might not be as safe as you think.

Your internet service provider tracks your usage for various reasons. All of them do this, so it doesn’t matter if you are signed up with Comcast, AT&T, or a smaller company.

That might not seem like a problem, but they do sell your information to advertisers. This includes to companies that might be more vulnerable to a breach than your internet provider. There’s no telling what digital criminals can do with that data, so it’s best to just play it safe and use a VPN.

Many kinds of organizations end up acquiring internet data from service providers. This includes government agencies. In fact, that’s who Verizon was providing data to in 2013, as revealed by Edward Snowden. While several laws have been enacted since then to stimy this kind of surveillance, do you really want to take that chance?

In 2018, the Supreme Court of the United States ruled that the government needs a warrant to collect an individual’s data. Instead of doing that though, groups like the Defense Intelligence Agency and the IRS simply purchase that information. In 2022, several senators revealed that the CIA was using an executive order to bypass these protections as well. If privacy from the government matters to you, invest in a good VPN.

As previously mentioned, a VPN can make it appear like you are browsing the internet from anywhere in the world. That can come in handy if you are using a service like Hulu or Netflix that has different libraries depending on where you are. With a VPN, you can spoof your computer to make it look like you are accessing the site from the UK, which will let you watch shows and movies that are blocked to American users.

You can actually save some cash while shopping, but it does take some work. Some companies have different prices for their services or products depending on where you are accessing from. By spoofing your location, you can see if you can save money that way, or use promo codes that are only available in certain locations. For example, this works particularly well with airplane tickets. Before you make a purchase next time, use a VPN to see if changing your location will make the final price drop down.

If you’ve ever thought about using a VPN before, you’ve probably heard of NordVPN. There’s a good reason for that too. They’ve been one of the most popular services on the block for some time now. With 5,000 servers in 59 countries, you’ll have access to almost any location you’d like. If you buy a two-year subscription and pay for it up front, you’ll save a whopping 60% from your bill. Not only that, but they’ll throw in an extra three months free of charge.

While NordVPN does have restrictions on how many devices you can connect at the same time, Surfshark has no such limits. You have an infinite number of connections, which can be handy if you live in a big household. It’s important to note that Surfshark and NordVPN did merge in 2022, but the services remain separate. Users did not experience any changes, as the union was mostly done for strategic reasons. In any case, Surfshark does offer a cheaper overall package than their partner. For the same 24 months and three months free, you pay $59.76. Of course, you’ll be missing a few features, and the reviews aren’t as high. Is that worth the savings? That’s up to you to decide.

The name of the game here is UI, and IPVanish has one of the best user interfaces around. Many people describe it as being very easy to use, and it’s also customizable. If you are new to the VPN space and want something that looks crisp and clean while offering an easy learning curve, IPVanish could be for you. When you register as a new user, you are offered an almost 50% discounted rate for the first year. That pricing is actually more competitive than it looks, as the other deals on this list require a multi-year commitment. The main thing to watch out for is the fact that IPVanish is owned by J2 Global, who also own StrongVPN and many other smaller brands

Unlike other services mentioned on this list, ProtonVPN has “try before you buy” built in. They have a free service that has a limited number of servers with one concurrent connection allowed. That’s better than nothing, and can give you a feel for the product before you invest in a plan. With strong security features and user-friendly apps, give ProtonVPN a spin. Month-to-month services normally cost $9.99, with the discounts piling up if you purchase 12 or 24 months ahead of time.

ExpressVPN is pricier than the other options listed, but you do get more bang for your buck. They are frequently lauded by experts for their high speeds and excellent encryption, and there’s also an app to protect your data on the router itself. In 2022, CNET named it their Editor’s Choice for best VPN, and all those benefits can be yours for a big discount if you buy a year’s worth ahead of time. Month-to-month pricing is normally $12.95, so you can put half of that back in your pocket by committing for a 12 month block. 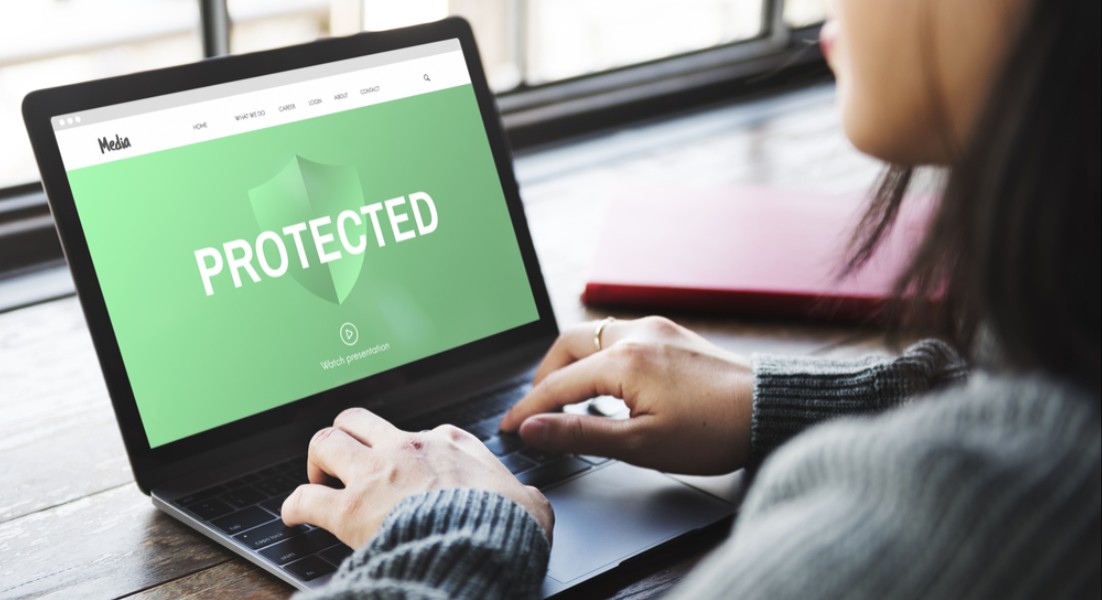