“Budget” and “Electric Cars” aren’t normally things that people associate with each other. Indeed, this is certainly the case with some of the industry’s more well-known models. When Tesla first introduced the Model S, prices started past $60,000 a unit. But that is no longer the case, as long as you know where to look.

As time has gone on though, the price of entry to go gasoline-free has steadily climbed down. Because you save on gas prices and cause less pollution, going green is becoming increasingly attractive. Not only that, but the engine lasts a lot longer too, which means you won’t have to replace your vehicle as quickly.

With so many models now on the market, car companies are competing fiercely with each other to attract more customers. That in turn means better prices for you, the consumer. Here’s a rundown of some of the most affordable electric cars.

Because of limitations to the technology, some older electric cars are smaller sedans. The Kia Niro bucks that trend, offering an electric Crossover SUV that can trek up to 240 miles on its battery. More importantly, this means you don’t have to sacrifice space to get those e-car benefits.

Of course, that doesn’t mean that the Niro skimps everywhere else. You still get fantastic features like regenerative self-charging and Kia’s “Drive Wise”, which is an advanced driver assistance system. It’s a lot to offer in a single affordable package.

As the saying goes, “Your best ability is your availability.” One of the biggest advantages to the Leaf is the network of dealers that sell them. That makes it a lot easier to buy one once you’ve decided to go with Nissan. There’s also a lot to like about this spacious model past the fantastic price point.

You get two options of battery, with the larger 62 kWh unit offering a max range of 226 miles. In addition, you get all the trappings of a modern, tech-savvy ride that people love. The ProPILOT Assist is a huge game changer, as it has access to the steering, speed, and braking.

If you’re all about name brand recognition, the E-Golf is associated with almost 50 years of VW history. The Golf line has consistently been one of the most popular vehicles in its class, and you can have it in an electric version.

It has a little less range than some of its competitors, coming in at a max of 186 miles per charge. However, it’s hard to argue with its sense of style if you find it appealing. Also, there’s no shortage of high-tech features like pedestrian detection, forward collision alerts, and other driver’s assistance tools.

While the Ioniq division of Hyundai was only established in 2020, the company has been selling electric-equipped cars since the 2010s. That experience shows with their current lineup of e-cars, with newer models able to break the 200-mile range barrier. Customers will also get a slew of high-tech goodies, like an 8-inch screen and the company’s SmartSense driver assistance system.

One benefit that Hyundai offers is free oil changes for 3 years or 36,000 miles. Of course, the Ioniq has no need of this, but you do get free maintenance and multi-point inspections with a new purchase. If you are budgeting for your car, that should be factored into the final cost.

The most expensive car on this list also boasts the highest range, with an EPA-estimated value of 259 miles. It’ll be difficult to find a vehicle that will be able to beat that while also staying under $40,000.

Like with the other vehicles mentioned, Chevrolet packs a lot of tech and safety features into the Bolt. That means you don’t have to sacrifice other creature comforts to achieve that fantastic range at this price point.

It’s more affordable than ever to join the growing ranks of people driving electric cars. On top of the fuel savings, there are many other benefits and advantages to going green. By nature of being powered by an electric motor, EVs are quieter and also accelerate much faster than their gasoline-using counterparts.

Perhaps the most important takeaway to this article is to do your research ahead of time. Prices are liable to change at a moments notice, and always be on the lookout for a sale. If you’re looking to replace an aging vehicle, give some of the above-listed cars a look. 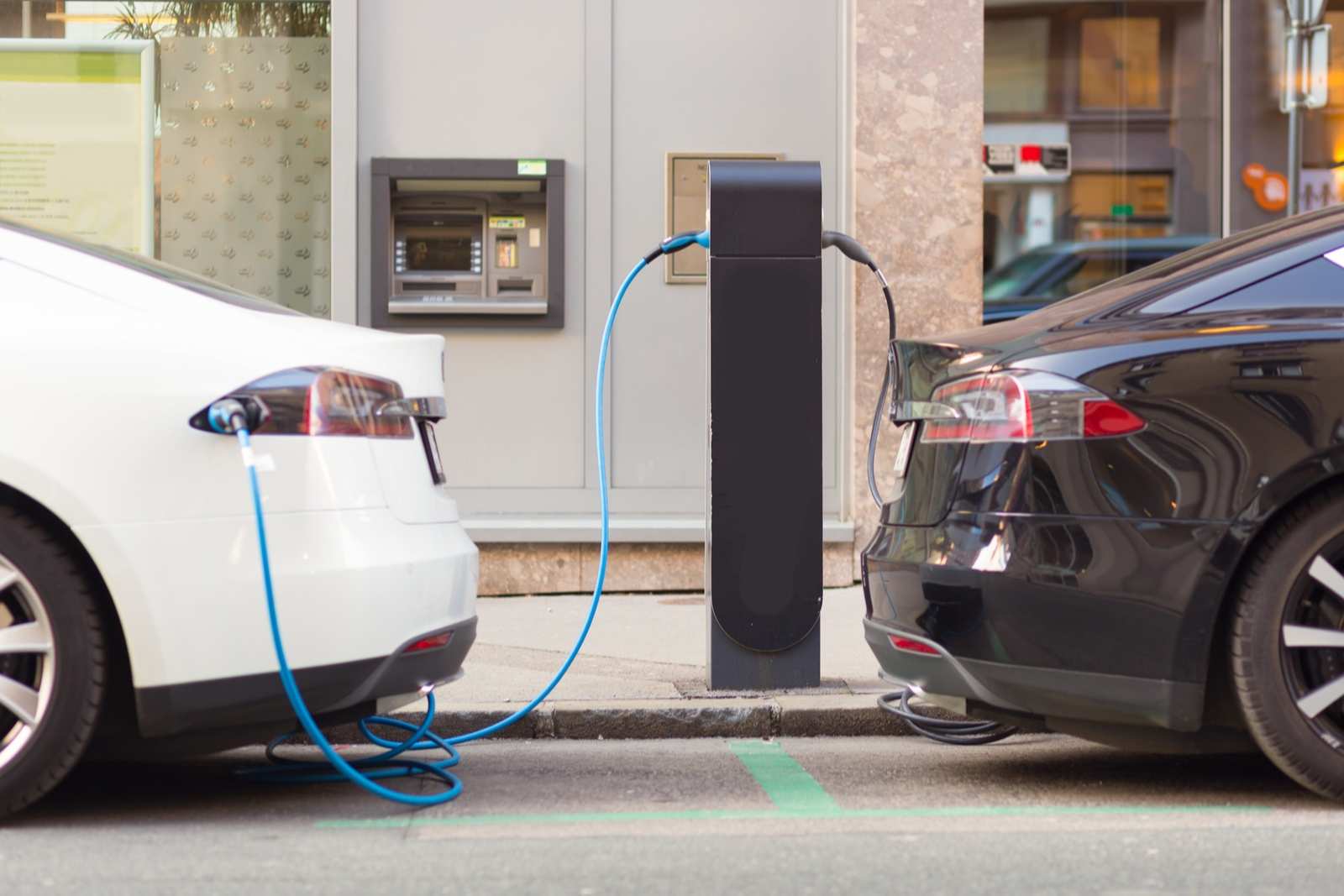