Even if you are not struggling to pay off your car loan every month, you could be losing out on thousands of dollars in savings. With interest rates at it’s all-time low these days, refinancing your loan could be your path to saving a lot of cash.

Basically, refinancing a loan means that you apply for a brand-new loan. That might not seem beneficial, but there are several reasons why you might want to do so. The end result of a refinance could be getting a lower interest rate, making smaller payments, or even shortening the term of your loan. The following are three big reasons why you might want to consider a refinance.

When you apply for an auto loan, your interest rate is based on several things. Primarily, your credit score at the time plays a huge factor, as does current interest rates.

If this is your first car, it’s likely that you had a weak credit score when you applied for a loan. That most likely meant that you only qualified for higher rates, which can equate to big bucks over the course of many years.

Fast forward a few years, and your credit score might be much higher than it was before. Of course, this might not be the same for everyone, but it’s definitely worth checking out. With more bargaining power on your side, a refinance will lower your interest rate.

The same applies to current interest rates. Even a few years ago, interest rates for car loans were much higher. If you have a stronger credit score on top of that, you could drop your interest rate by several percent.

At the present, a 36-month loan can be as low as 1.85 percent. If your old loan has an interest rate of 5 or more percent, that’s savings of at least 3 percent. While that might not seem like a lot, you have to keep in mind the amount of money a car loan can be. A few percent of $40,000 is a sizeable chunk of dough, especially over several years.

2. Shorten or Lengthen Your Loan Term

The bottom line on loan terms is that shortening them will mean saving money. While you do pay more per month, paying off the loan faster means paying less in interest overall. If you are capable of making the larger payments, it’s definitely advisable to go that route.

However, this article is about saving money in the present. In that case, you might want to add a few years onto your loan term. The longer it is, the lower your monthly payments will be. That’s why some car buyers are now going with longer, seven+ year terms instead of the more standard three or five-year ones.

If you need to lower your monthly payments, this could be the way to do it. Combined with lowering your interest rate as mentioned above, the savings per month can really stack up.

The most common reason a person will want to refinance will obviously be to save cash. As mentioned before, saving even a few percent on your interest rates will quickly add up to huge savings. If you also shorten your term, that’ll be even more money in your bank rather than paid out to lenders.

For an example, let’s imagine your car loan was $25,000 over the course of five years at 7% interest. If you refinance after a year later to a new loan at 4% interest for four years, you will end up saving around $28.28 a month for that entire period of time. That’s almost $1,400 that you won’t be paying. The savings will be even greater if your loan amount was bigger, or if you can get even lower interest rates.

If you can absorb the cost of shortening your term, you’ll not only save money on the loan but also pay it off faster. In the same example above, let’s say you convert your $25,000, five-year, 7% loan to a new 4% loan for three years. You’ll save a total of $1,800 on the loan, and then be able to stop making payments a year early. That’s a lot of financial freedom cleared up.

Who to Refinance With?

In the age of the internet, you can start your refinancing research right away. Always remember to compare rates to see which company can give you the biggest savings. Knowledge is an important tool to have, especially when it comes to financial matters.

Refinancing your car loan now could quite literally change your life. Being able to pocket more of your paycheck instead of paying off your car lets you focus on other things. With a more affordable loan, you won’t have that added pressure looming over your head. If you start researching today, you could be on the road to saving money both in the short-term and the long-term. 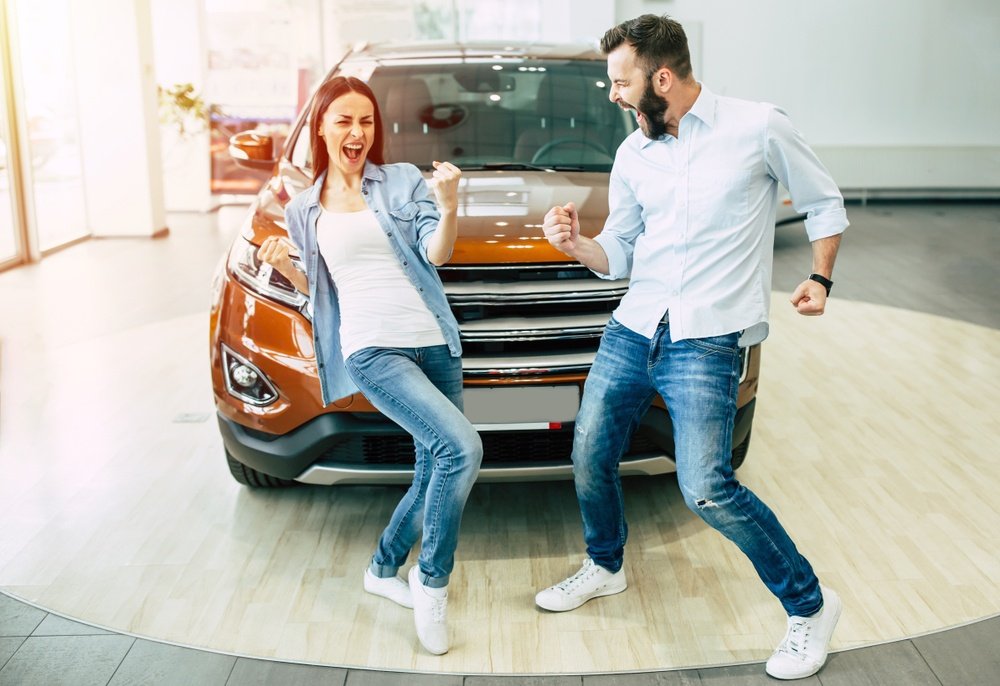