The more technology has become integrated into everyone’s lives, the more important it has become to learn how to program. In the past, knowing programming may have seemed like an elite skill-set reserved for highly technological jobs. Fast forward to the present, and all kinds of companies are hiring programmers to assist in multiple situations. In many cases, you don’t even need a college degree to get a programming job.

Even if you may have never thought about working with computers at all, programming could be your future. Here are six big reasons why you might want to make that plunge today.

The truth is, many people who decide to learn programming just to get rich quick give up. If you only want to learn how to code only to pull in some cash, you’ll likely do a lot worse than someone who has a passion for coding.

That isn’t to say that you can’t make good money as a programmer. It’s been stated many times in this article that the opportunities are there. That being said, if you have the drive to learn how to become a good programmer, it could become quite lucrative for you. You just have to be willing to take that first step to start learning. 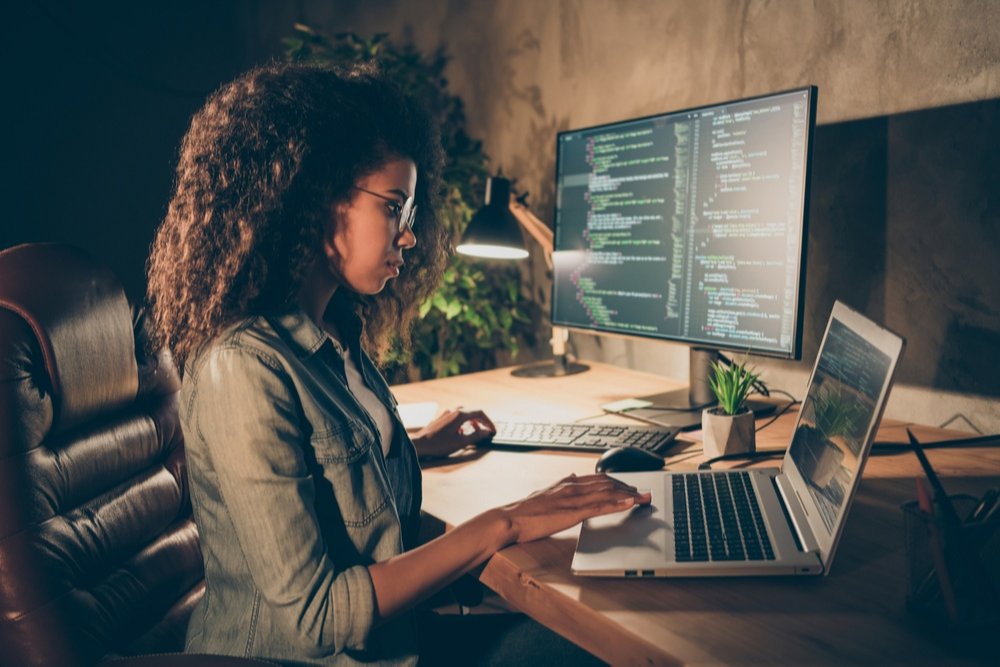