Wondering how to get a new Samsung Galaxy S21 for cheap? Stores have already begun their end of year clearance discounts and some are offering Samsung’s newest flagship smartphone at really low prices, even free! You just have to know exactly where to look.

Not many people know that Samsung itself offers heavy discounts on both carrier-locked as well as unlocked versions of their Galaxy S21. They wanted to ensure they accounted for all types of users, whether it’d be the loyal users of certain carrier networks, or people who like to have their options open always opting to use unlocked phones.

In order to compete with Apple’s iPhone and Google’s Pixel, Samsung priced their new phone at just $799 when it was released. This was very unusual because the S20 was priced at $999 and very rarely do companies offer a newer product for less than its predecessor. The $200 price drop was Samsung’s effort to lure loyal iPhone and Pixel users to switch and try their brand. It was a very good deal, as the S21 offered a plethora of upgrades from previous versions, including the S20.

Meanwhile, Apple chose to keep the price the same when it released its newest model iPhone 12. Samsung’s decision to drop its price allowed users to get a superior smartphone at a much lower price, which definitely gave them an edge over its competitors.

The S21 boasts a 6.2 inch display, but 6.7 inch and 6.8 inch versions can be had if you chose to go with the S21+ or S21 Ultra. All models utilize the latest 5G technology which will ensure that your phone is the fastest available on the market. The improvements over the S20 are noticeable, especially with the newer Snapdragon 888 chipset vs the S20’s Snapdragon 865. The S21 also has three cameras in the back, giving you clear, high definition photos and videos. There is plenty of storage with even the minimum 128 GB option, allowing you to store many more photos, videos and apps without having to purchase extra cloud storage. And finally, the S21 has a newer 30W charging feature that allows you to charge the phone almost 20% faster than any previous models.

Our list of the S21’s best deals are below. Make sure you check every option, as some might be better suited for your needs than others:

Samsung.com is offering the S21 for a limited time at a whopping $550 discount. This discount is for all carrier locked and unlocked models, including the S21+ and S21 Ultra. The only caveat is that you’ll need to trade in a qualifying phone. The brands available to trade-in for the maximum $550 discount are Samsung, Apple, Google, LG and Motorola. What’s even more enticing about this deal is that you can trade in a phone with a cracked screen as well for a $350 discount. Some of these phones can be found on eBay for a lot cheaper that the discount and you can use those to trade in.

Verizon is offering an unbelievable deal right now for people who switch to their network and purchase an S21. The cost of the phone is retail priced at $799.99 but they’re offering up to $800 off if you trade-in a qualifying phone AND they will give you $500 extra when you switch. This is unheard of. Just like the Samsung.com offer, you can also trade-in damaged phones for less of a discount but that would still qualify you for the $500 bonus.

Best Buy is offering the S21 for only $699.99 if you activate the device after purchase. Currently this deal is only available to those who are willing to activate the phone with T-Mobile. The unlocked, AT&T and Verizon versions are all normal priced at the time of this writing.

$200 off with Qualifying Trade-In at AT&T

AT&T is offering the Galaxy S21 at the regular price of $799.99 but allows you to trade-in any phone to get a discount on the price up to $200. Many people take advantage of these generous offers by finding used versions of the highest trade-in value phones and use them as their trade-in. For example, if you’re able to find a used Samsung Galaxy S9 for cheap, you can use that to get the full $200 off the S21.

This one is also carrier specific but the price is great for the bigger, faster S21+ version. You’d have to use the phone with AT&T service but doesn’t require any trade-ins, etc. The price is $19 a month for 36 months which comes out the $684 for the S21+ which usually retails for $999.99 equaling a savings of $316. 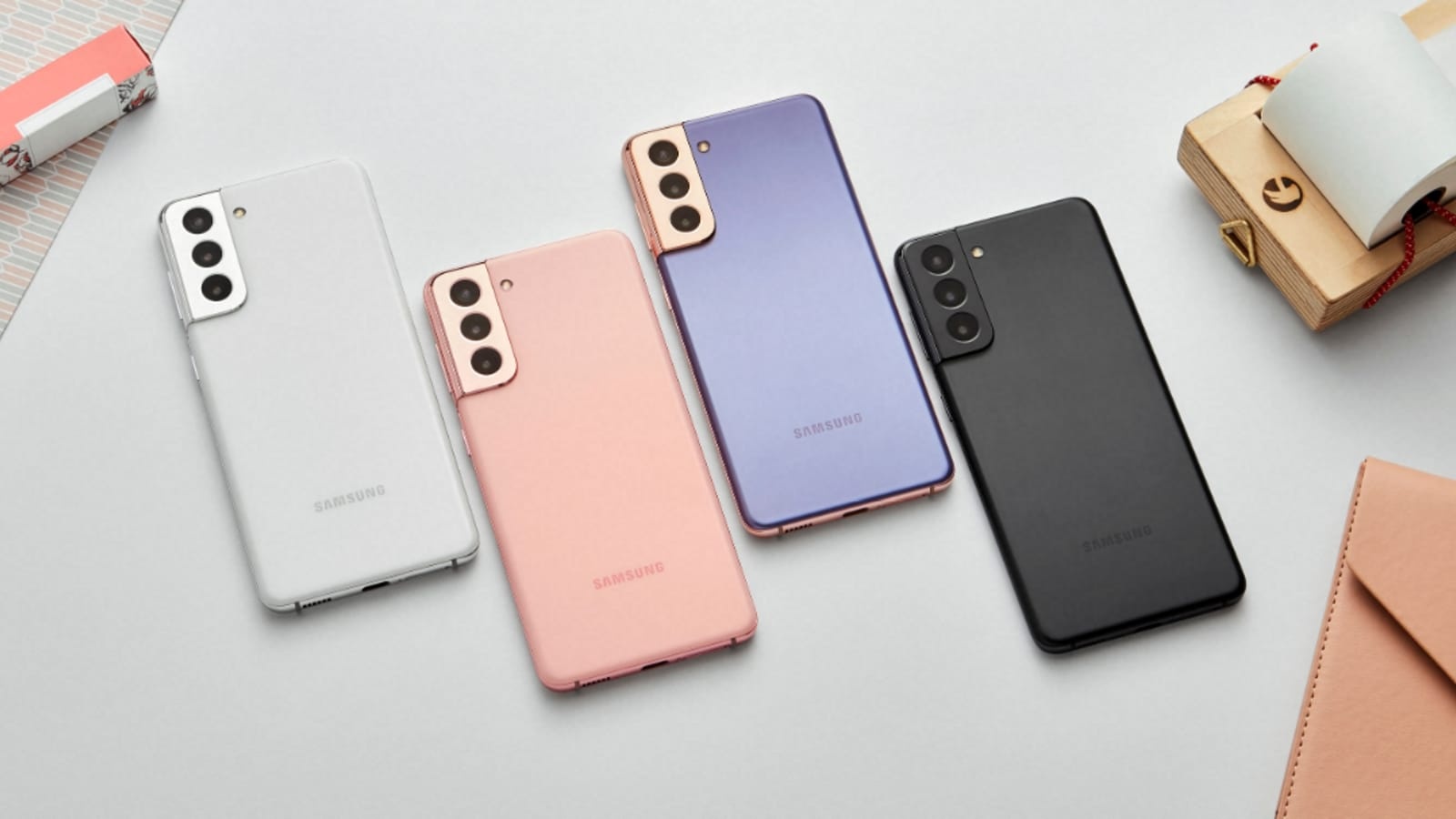