Because of its relatively late discovery, people born before the 70s and 80s are especially at risk because they were never tested for Hepatitis C. This is why they account for the majority of cases in the US, and are far more likely of being infected when compared to other age groups. For these reasons, it’s incredibly important to know how to identify the symptoms of this disease. The earlier Hepatitis C is detected, the sooner a proper diagnoses and treatment can begin.

As far as medical conditions go, Hepatitis C is a very modern one. Following research in the 70s, it was officially confirmed as a virus and published about in 1989. What was quickly apparent was that it was very dangerous because of how hard it is to diagnose early.

Early Signs to Look Out for

That’s why early detection is important for recovery. Hepatitis C causes damage to the liver, which is definitely not something you want to ignore. Complicating things is the fact that impaired liver function can be hard to detect, and a large number of people with the virus are never even diagnosed.

Perhaps the most well-known method of transmittal is through the blood, which can occur when an infected person shares a needle, or through sexual contact. The list of symptoms include:

As previously mentioned, the primary way Hepatitis C is transmitted is through blood. Common situations where that can occur are:

For an individual who exhibits the listed symptoms and/or have been in the mentioned situations, getting tested would be the safest route to take.

According to the CDC, the virus can’t be detected in blood tests immediately after transmittal. It takes about four to ten weeks before that can occur. That is partially why Hepatitis C can go undetected for quite a long time.

Just using the symptoms alone is not a great way to diagnose the disease. A blood test done after the initial period will be able to tell for sure, and can be performed as part of a regular checkup. In addition to that, further testing may be needed to determine exactly how badly the disease has already damaged your liver. This can include things like biopsies or MRIs.

Once someone contracts the virus, they don’t have to live with it forever. In fact, it is estimated that up to 20% of people who contract acute Hepatitis C manage to make a full recovery. Even if it develops into chronic Hepatitis C, it’s still treatable.

This is accomplished through the use of antivirals, which mostly target specific viruses. Different antivirals work in different ways, such as blocking receptors to prevent their target from binding to healthy cells, or boosting the immune system.

There are people who swear by home remedies, though these mostly just relieve symptoms instead of treating the root problem. To date, there is no solid evidence that any of these can fully cure Hepatitis C. Among them include milk thistle, which is an herb long believed to have benefits for liver health. Others swear by castor oil, using them in packs applied to the skin to reduce inflammation.

A third treatment many people use is the amino acid N-acetyl cysteine. Proponents of its use claim it can treat everything from respiratory problems to liver disease. It accomplishes this by binding glutamine and glycine, turning them into glutathione. Notably, glutathione is stated to be one of the body’s most powerful antioxidants, helping your body fight cell damage of all kinds.

Getting Tested and Treated for Hepatitis C

Of particular note is the fact that Hepatitis C can be spread to others stealthily without anyone knowing what is happening. Because of its hard-to-detect nature, a person can unknowingly transmit it to many people. It is recommended by doctors that most people get a screening at least once, especially for people who have been in one of the situations described above. For those that regularly inject drugs or share needles, regular blood tests may even be recommended.

As mentioned before, people born before the 70s and 80s are particularly vulnerable. Even if you aren’t showing any symptoms, you might want to ask your doctor about Hepatitis C screening the next time you have a checkup. Doing so may result in catching it before it can do lasting damage. The key takeaway here should be that knowledge is power, given that diagnosing with symptoms alone is not a good strategy. Knowing all the facts is just the start to keeping Hepatitis C from taking over your life. 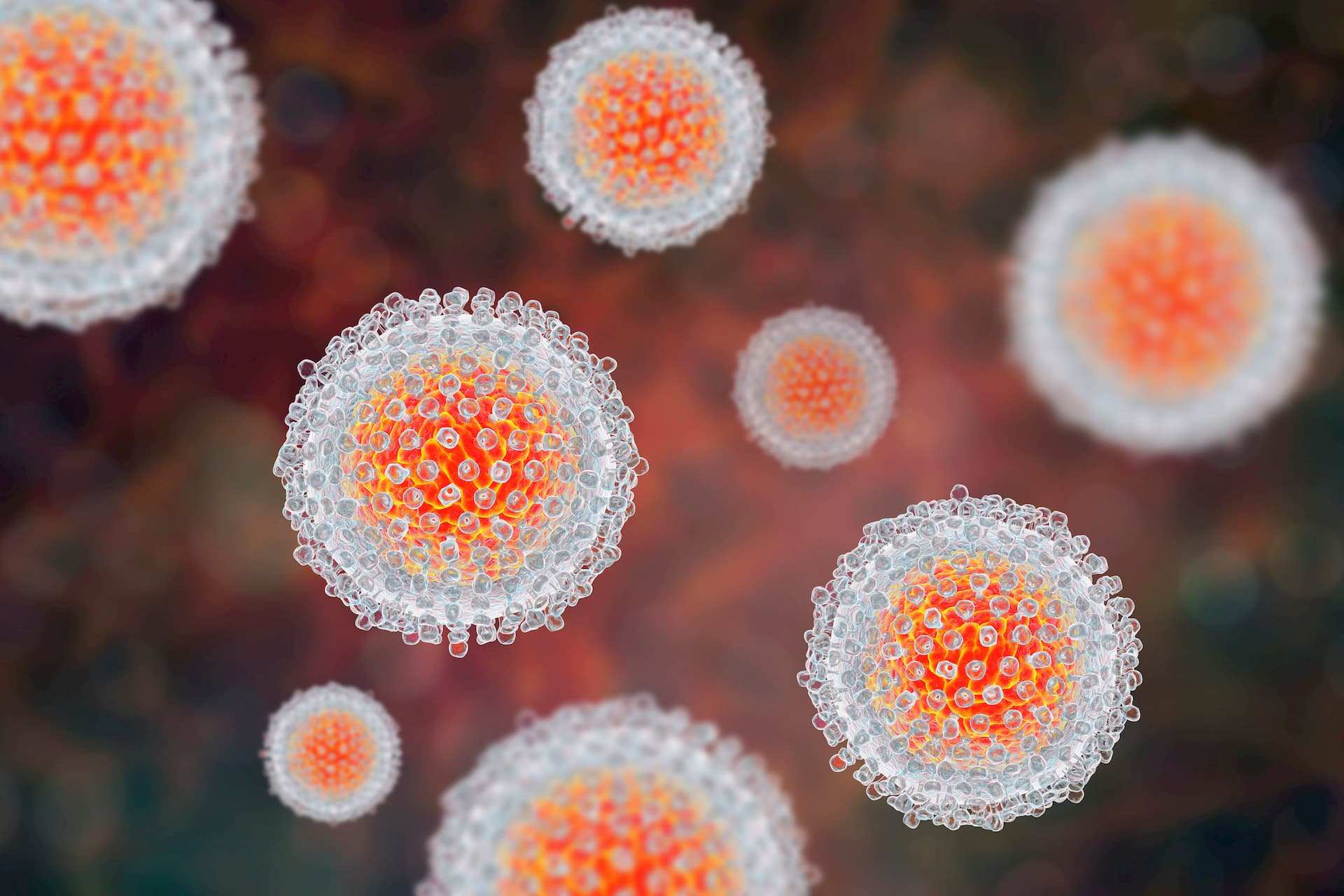